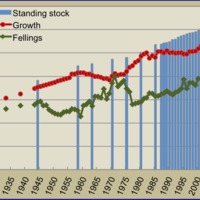 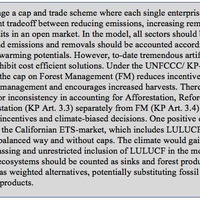 6 éve
The cost efficient inclusion of LULUCF in the EU...

The development of Hungarian foreign trade with Asia

Hungary is a small and open economy depending on foreign capital and exports. As far as geographical distribution, structure and the size of exporting companies are concerned, Hungarian export is concentrated. The share of the European Union in Hungary’s exports (imports) was 76% (70%) in 2012. Asian countries certainly do not have a big share in Hungarian foreign trade but their role is increasing. The role of the Asian region is more significant in Hungarian imports (13.7% in 2012) than in exports (6.4%). 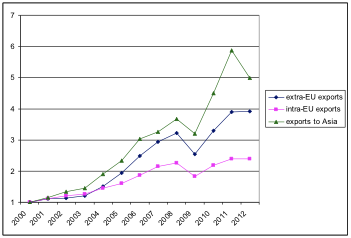 In order to analyse regional distrubution of trade we formed 5 country groups:

Hungary’s Asian exports are directed mainly to Northeast and West Asia and the majority of imports come from Northeast Asia, mainly from China. Hungarian trade with Asia shows considerable deficits throughout the period. However, this deficit is caused mainly by the highly uneven trade with Northeast Asia. Here approximately 70% of the deficit comes from the trade with China.

Source: Own calculations from Eurostat data

Around 80% of Hungary’s Asian imports come from Northeast Asia and around 45% of exports is directed there (see Table 1). By the end of the observed period China has become the most important country of the region by far. However, this has not always been the case, since Japan held the leading position in imports until 2002 and in exports until 2004. During the following years the share of Japan declined radically and continuously, until it reached a figure below 20%.

The second most important Asian region for Hungarian exports is West Asia. In Hungarian imports, however, the share of this region is negligible, around 1%. The main partner here is the United Arab Emirates, although with considerable fluctuations. In 2012, 57.6% of Hungarian exports to West Asia were directed to the UAE. The second most important market in the region for Hungarian products is Israel, and the third one is Saudi Arabia.

In the structure of Hungarian exports to the five Asian regions a considerable change took place during the examined period. In 2000 chemicals and related products occupied a significant share in the export to almost all Asian regions, but for 2012 this share shrank to a small share (4-7%) (except for the CIS countries where their share increased). In the meantime the weight of machinery and transport equipment has become generally overwhelming.

Beside the changes in product structure, concentration is another important phenomenon. According to the calculation of Herfinfahl-Hirschman indices the concentration is high in Hungarian trade with Asia, even in those relations where relatively lot of products are traded (e.g. China, Hong Kong, Singapore). The general concentration level of Hungarian exports to Asia is much higher than the concentration in exports to the EU or in exports to all extra-EU territories.  Telecommunication equipments and parts play a crucial role in Hungarian exports to Asia, in most cases these are the first or second export products. Deep analyses of traded products prove the high role of multinational companies in trade. In general, the fragmentation of production increased in the world during the past decade and this is manifested in the Hungarian trade with Asia too.

Apart from the foreign multinational companies that have an essential role in the Hungarian-Asian trade there are other players: Hungarian large companies and small and medium-sized Hungarian firms. The way and the degree to which they participate in this trade is different (see table 2)

The characteristics of the product can be very important. There are successful innovative companies in the high-tech segment, like precision, medical instruments or membranes for water treatment. Often there are initiatives from the Asian countries coming to Hungary and looking for providers. Financing requirements of the operations on the Asian markets are rather high. This is the field where the recent international economic crisis had negative effects even on those SMEs that have successfully found their market niches.

This blogpost is based on the working paper prepared in the framework of the project ’Trade with Asia’ No. 11220101 financed by the International Visegrad Fund.